You are here: Home » On Line Obituary » Jovoni Lee Wallace 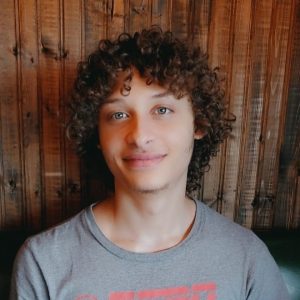 He was a beloved father, son, grandson, brother, and uncle. Born in San Jose, Ca. Jay, as he was called, lived the majority of his life in the Pacific Northwest. He was a devoted and proud Papa, you would always see him smiling as he watched his young son Matthias, age 2. Jay was a musician and upcoming rap artist working to fulfill his dreams of music and family. He was a young man on the verge of living out all he hoped for, happy and looking to a future that he had dreamed of his whole life.

Jay was an organ donor and was able with his contributions of pancreas, kidneys, lungs, eyes, and tissues to save as well as enhance the lives of many families. Jay is now in the loving arms of his Lord and Savior Jesus Christ where we know he heard the words, “ Well done my good and faithful servant” as he was welcomed into Heaven.

Jay will be laid to rest in Portland, Oregon at Mt Calvary Catholic Cemetery with his grandfather, Danny Lee Chambers, after being cared for at Springer and Son Funeral Home.