You are here: Home » On Line Obituary » Sengha Uth 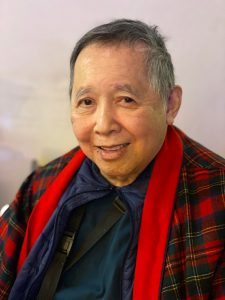 Beaverton, Oregon resident Sengha Uth passed away on March 20th, 2021 in his home surrounded by loved ones at the age of 72 after a decades long battle with heart failure.

Sengha was born and raised in Phnom Penh, Cambodia, the eldest of eight children to Chinho Uth and Huor Lok. He attended medical school in Phnom Penh. In 1972, he received a visa to study in the United States. He settled in Long Beach, California, as the civil war in Cambodia brought life there to a screeching halt, and communications with family and friends were cut off completely.

Sengha relocated to Portland, Oregon following correspondence with a 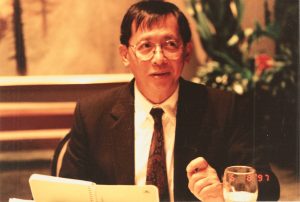 fellow Khmer, Chanda Kim who was also living stateside in 1976. Sengha and Chanda wed in 1977 and were looking forward to celebrating their 44th anniversary, a week after his passing. He worked varied jobs as opportunities presented themselves: at a saw mill in Aberdeen, WA, a manufacturing technician with Tektronix in Beaverton, OR for 26 years, a Cambodian interpreter within the Psychiatry department at OHSU, and finally a sterile processing technician before his illness brought on disability. In 1987, he graduated from Marylhurst College with a B.S. in Management. 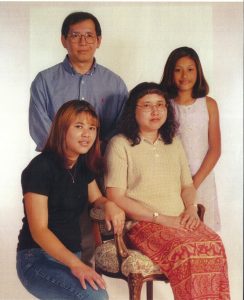 community. He had an alarming appetite and appreciation for culinary experiences, was an avid collector of Cambodian Karaoke DVDs, and was endearingly frugal. Until his body no longer allowed, he was a regular at the Beaverton Swim Center.

To honor Sengha’s life, the family requests in lieu of flowers, please donate to the Asian American Pacific Islander (AAPI) community through https://stopaapihate.org/ or perhaps someone in need. 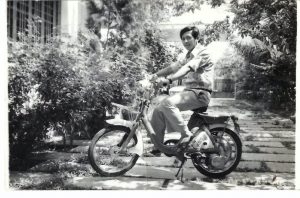 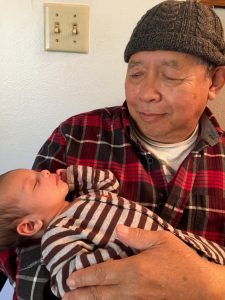