You are here: Home » On Line Obituary » Brother, Uncle, Father, Friend will be missed 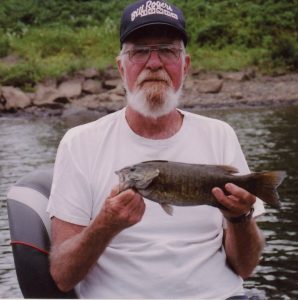 Curtis Arlen Flake, resident of Beaverton, Oregon, died Wednesday, June 2, at Providence St. Vincent Hospital. He was 78. Born in Denver, Colorado to Morris Clayton Flake and Ione Evelyn (Fleming) Flake. Curtis graduated from Hilltop High School in Chula Vista, CA. Shortly after graduating from high school, he joined the U.S. Navy. He deployed to Florida to support the military during the 1962 Cuban missile crisis. He had one daughter, Jessica Flake.

After his time in the service, Curtis worked various jobs in aerospace and CalTrans. Discovering that he preferred working outdoors, he went to work for his brother’s company, True Meridian Land Surveying, where he learned how to survey. For twenty years Curtis surveyed with various companies, first in California and then in Oregon. Perhaps his favorite job was during his retirement years, where for twelve years he delivered medications to elderly patients for pharmacies in Corvallis. Curtis enjoyed the friendships that he made with employees of the pharmacies and with the customers to whom he delivered. Often, he would take long lunch breaks and watch ducks and wildlife along the Willamette River.

If you asked Curtis what he was thinking about, it most often was about fishing— his favorite thing to do. Second to fishing were the various sports he followed. He was a loyal fan of the Beavers, Dodgers, L.A. Lakers, U.S.C. football, and Nascar among many others. He loved music and good food, and he would never turn down a game of cards.

When his brother moved to Oregon in August of 1992, Curtis helped with the move and stayed in Corvallis for 20 years before moving to Beaverton in 2014 with the family. Over the past six years, he delighted in getting to know and play with his great nephews and nieces. Curtis was known for his easy-going demeanor and his kind heart.

He is survived by his daughter, Jessica Flake of Chula Vista, CA; his brother Robert Flake and his wife Gayna Flake of 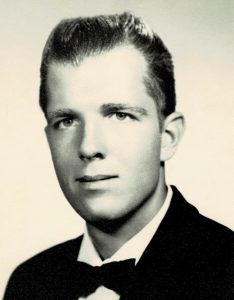 A service will be held in the Rose Garden on Monday, June 14, 2021, 1:00 p.m., at Crescent Grove Cemetery, 9925 SW Greenburg Road, Tigard, Oregon. Michael Kane, a family friend, will officiate. Two of his great nieces and a great nephew will provide bagpipes. Military honors will be performed.